The Urban Legends of Texas Series 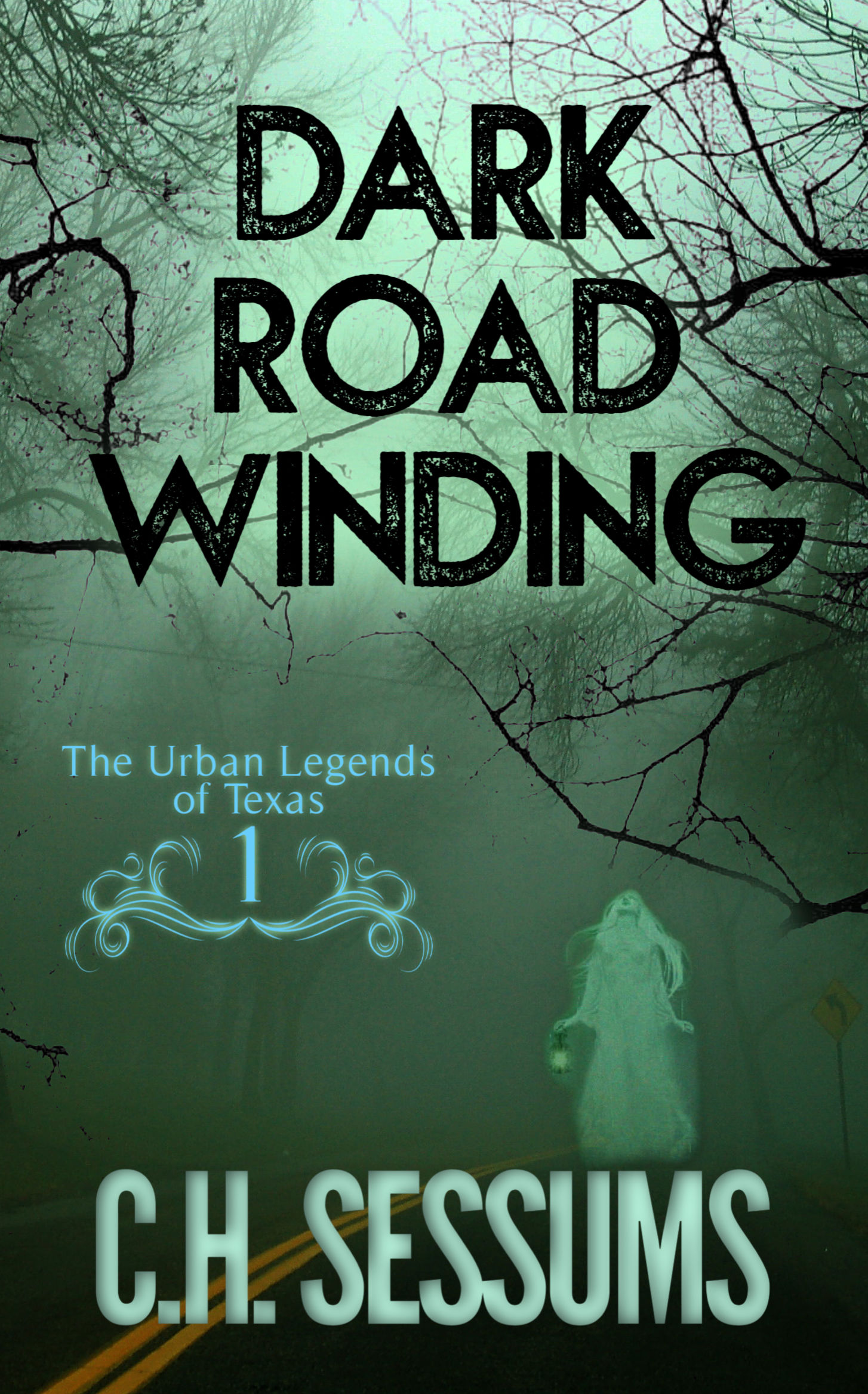 Johana Hall has her hands full juggling personal life and her public relations career in Washington DC. The last thing she needs is to get called back to Texas because her Grandpa H.M. believes he's being haunted.

Adult Protective Services wants to put the elderly ex-con in a nursing home, but mysterious happenings at the homestead convince Johana he isn't as crazy as everyone thinks.

Getting to the bottom of the local legend is the least of her worries when she realizes someone is willing to go to any means to get her grandpa off Sara Jane Road. Can she figure things out before it's too late?

Dark Road Winding was originally a part of the Once Upon a Midnight Dreary Anthology. This novella contains extra material not previously released.